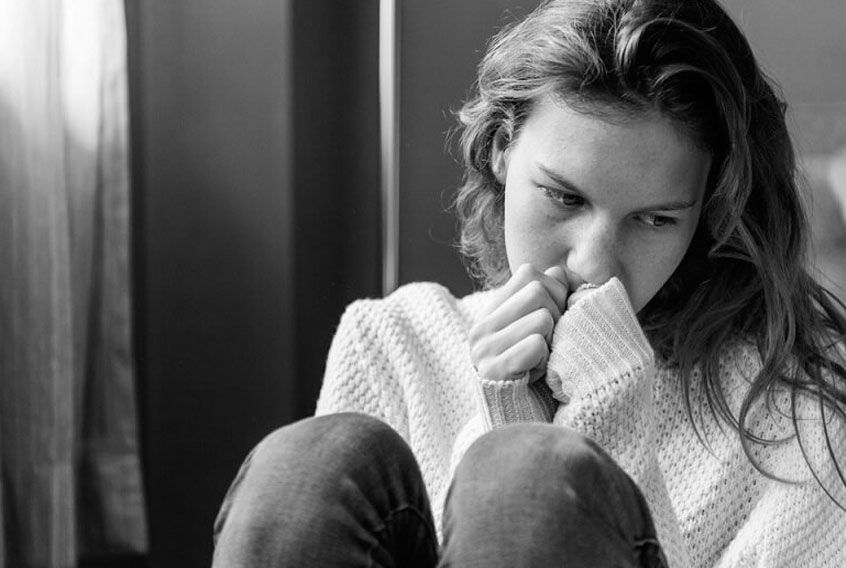 Group therapy may work as well as medication to help keep depression from returning for patients who have already taken drugs to control symptoms, a British study suggests.

Researchers studied what’s known as mindfulness-based cognitive therapy, a combination of group counseling sessions and meditation exercises. For people with a history of severe depression, researchers found that replacing drugs with this type of therapy might work as well as continued treatment with medication.

These findings add to a growing body of evidence that suggests group therapy can successfully keep depression symptoms in check, said Dr. William Marchand, a psychiatrist at the University of Utah who wasn’t involved in the study.

The study led by Willem Kuyken, of the University of Oxford in the U.K., recruited 424 people aged 18 years and older with at least three previous episodes of severe depression and who were currently taking drugs for the disorder.

Half of the study participants kept taking medication for two years, while the other half switched to mindfulness-based cognitive therapy. Patients assigned to the cognitive therapy received support from doctors or therapists to gradually reduce or discontinue medication.

The mindfulness-based therapy included eight weekly group sessions, followed by a year of sessions once every three months. Through group instruction and take-home assignments, participants learned to mediate and become more aware of physical and emotional sensations that might be associated with a relapse.

Among the 366 participants still in the study after two years, 94 assigned to the therapy group and 100 of those on antidepressants had experienced a relapse of their depression, a difference between groups small enough that it could have been due to chance.

Researchers also found no differences based on the severity of depression at the start of the study.

One limitation of the study is its lack of a control group of patients who received neither therapy nor drugs, the study authors write in The Lancet.

“The good news of the trial is that mindfulness-based cognitive therapy may be a viable alternative to antidepressant medication as a long-term treatment strategy,” Stephan Hofmann, director of the Social Anxiety Program at the Center for Anxiety and Related Disorders at Boston University, said by email.

“The bad news is that we can’t be certain about these results because there was no control group,” added Hofmann, who wasn’t involved in the study.

Even so, the finding that both alternatives studied may be comparable has “substantial clinical significance,” Dr. Roger Mulder, a psychologist at the University of Otago in New Zealand, wrote in an editorial accompanying the study.

The findings “provide evidence that mindfulness-based cognitive therapy might offer a similar ongoing protective effect as that of maintenance antidepressants,” Mulder wrote.

Therapy may have worked because at the start of the study, patients were already on drugs that had produced a large reduction in their symptoms, said Daniel Strunk, a psychology professor at Ohio State University in Columbus who wasn’t involved in the study. Some patients may only benefit from therapy if they remain on medication at the same time, he said by email.

More research is needed to pinpoint which people might be more likely to benefit from therapy or from medication, said Steven Hollon, a psychology professor at Vanderbilt University in Tennessee.

“It’s pretty clear that mindfulness can have an effect,” Hollon said. “We are just beginning to understand how this may become a viable alternative to medication particularly for people who don’t want to stay on medication forever.”