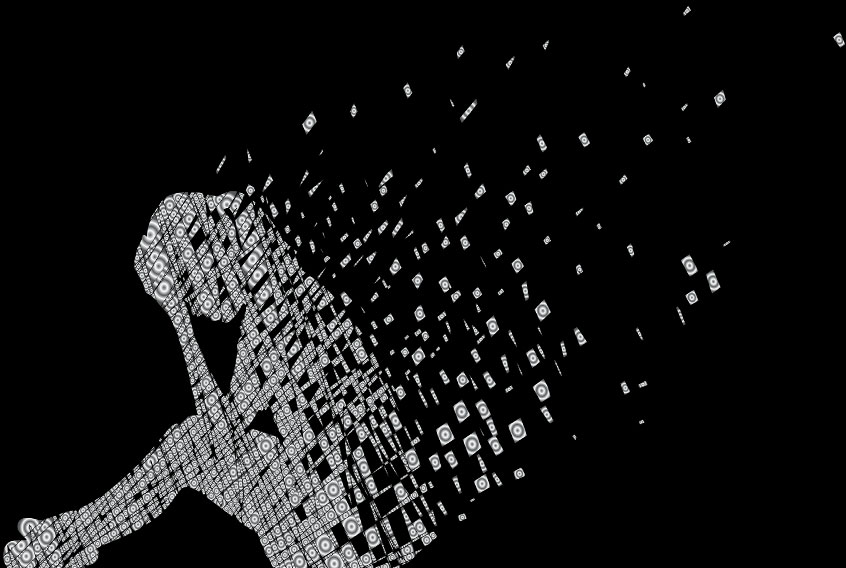 The drug, brexpiprazole, was also approved as an adjunctive therapy for major depressive disorder (MDD), a serious psychiatric condition that can lead to persistent feelings of sadness, frustration or anger, the health regulator said on Friday.

Otsuka Pharmaceutical is a unit of Otsuka Holdings Co Ltd.

The agency based its decision on seven clinical trials, three of which examined the drug’s effect on schizophrenia and four testing it as an adjunctive therapy for MDD.

The drug, which will be available in the U.S. in early August, comes close on the heels of Johnson & Johnson getting FDA approval for a longer-acting version of its schizophrenia treatment.

Schizophrenia is a chronic, severe, and disabling brain disorder that can cause delusions and hallucinations. It affects about 1 percent of Americans, according to the National Institute of Mental Health.

At its worst, MDD can lead to suicide, with almost 1 million lives lost every year, according to the World Health Organization

Data from clinical trials showed that brexpiprazole was less likely to cause akathesia, a common side-effect of anti-depressants that leads to distress and restlessness.

The approval comes at a good time for Otsuka, a unit of Otsuka Holdings Co Ltd. The company’s U.S. patent for a similar anti-psychotic, Abilify, which is sold by Bristol-Myers Squibb Co in the United States, expired in April.

Abilify was one of Otsuka’s main revenue drivers. It raked in $2.29 billion worldwide in 2013 before sales fell 12 percent the following year, according to Bristol-Myers’ quarterly report.

The FDA, in April, allowed four companies, including Israel’s Teva Pharmaceutical Industries Ltd, to begin producing generic versions of Abilify for mental illnesses such as bipolar disorder and schizophrenia. (1.usa.gov/1EO2DvW)

Otsuka said late last year that it would buy U.S.-based Avanir Pharmaceuticals Inc for about $3.5 billion in its biggest-ever deal to expand its portfolio of neurological drugs before Abilify’s patent expired.

Consensus forecasts from industry analysts point to annual sales of $1.4 billion for brexpiprazole by 2020, according to Thomson Reuters Cortellis, the life sciences division.

Other promising schizophrenia drugs in development include Vanda Pharmaceuticals Inc’s Fanapt, which was found effective in a relapse study last month, and Alkermes Plc’s aripiprazole lauroxil, which the FDA will decide on in August. 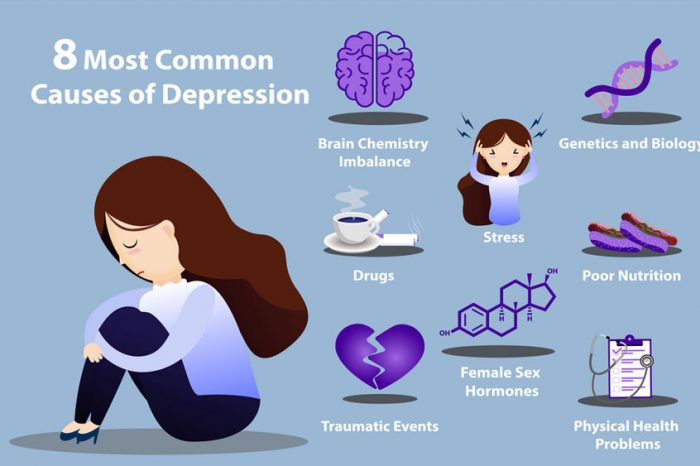 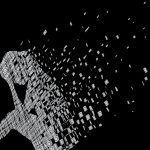