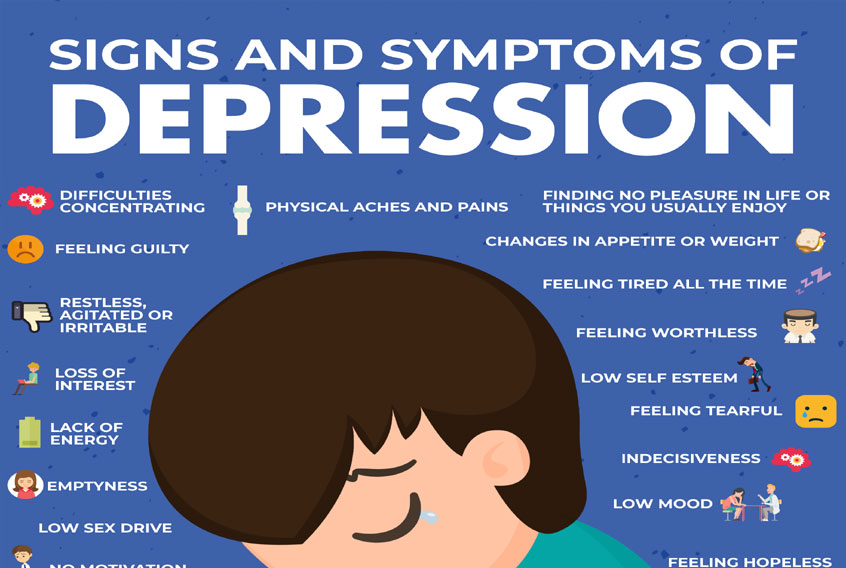 Areas of the brain involved in the regulation of emotion develop differently in adolescents with bipolar disorder, new research shows.

“Demonstrating that the brain circuitry of emotional regulation develops differently in adolescents with bipolar disorder is important because it helps to elucidate how bipolar disorder develops, which can lead to improvements in treatments in individuals experiencing symptoms of the disorder and interventions to prevent the disorder from developing,” senior author Hilary P. Blumberg, MD, the John and Hope Furth Professor of Psychiatric Neuroscience, told Medscape Medical News.

The study was published online May 29 in Biological Psychiatry.

The researchers obtained two high-resolution MRI scans roughly 2 years apart in 35 adolescents with bipolar I disorder (BPI) and 37 healthy adolescents. They assessed between-group differences over time for overall volume and for gray and white matter specifically. Both groups were about 16 years old at the time of the first scan and about 19 years old at the second scan.

Compared with healthy adolescents, adolescents with BDI showed larger-than-expected volume loss in a region that included the insula and the orbitofrontal, rostral, and dorsolateral prefrontal cortices (P

The findings are consistent with the literature and extend it in important ways,” said Dr Blumberg.

“There has been a convergence of research findings in brain scanning studies of bipolar disorder in adults, from our research group and other research groups, that demonstrate differences in the brain circuitry of emotion regulation in the disorder, thought to contribute to the emotion regulation difficulties that are central in the manic and depressed episodes,” she explained.

“This [new] study is relatively unusual, as we studied adolescents who were scanned twice, each over an approximately 2-year interval on average. It also provides new information, as we studied changes in gray and white matter separately,” she said.

Commenting on the findings for Medscape Medical News, Maria A. Oquendo, MD, professor of psychiatry, New York -Presbyterian/Columbia University Medical Center, in New York City, said, “This interesting study from Blumberg’s lab documents differences in neurodevelopmental trajectories in adolescents with bipolar disorder compared to adolescents who are healthy. They noted decreases in right insula and frontal volume over 2 years in teens with bipolar disorder. Moreover, they report a diminution of gray matter and less expansion of white matter in bipolar adolescents as well. The authors suggest that teens with bipolar disorder may not effectively develop key white matter connections to prefrontal cortex.”

“One possible interpretation of these findings is that disruption of these connections may lead to further impulsivity and impaired decision making later in life. The authors appropriately note that their findings may not be the ’cause’ of bipolar disorders but rather a result of the disease itself. They also note that the patients, but not the healthy controls, were on medications which may also have had neuroanatomical effects,” she added.

“This study adds to the burgeoning literature on bipolar disorder and underscores the need for more work in this area,” Dr Oquendo concluded.

“We are also studying youths at high risk for the disorder, as they have a parent with the disorder, to better understand which early brain differences are related to risk for developing the disorder. In addition, we have been studying how genes and environmental factors influence the development of bipolar disorder.

“As we improve in understanding of these individual risk factors, we will be able to provide more targeted and personalized treatments to be of best help. We are also dedicated to understanding how suicide behavior, which individuals with bipolar disorder are at high risk for, develops,” Dr Blumberg said. 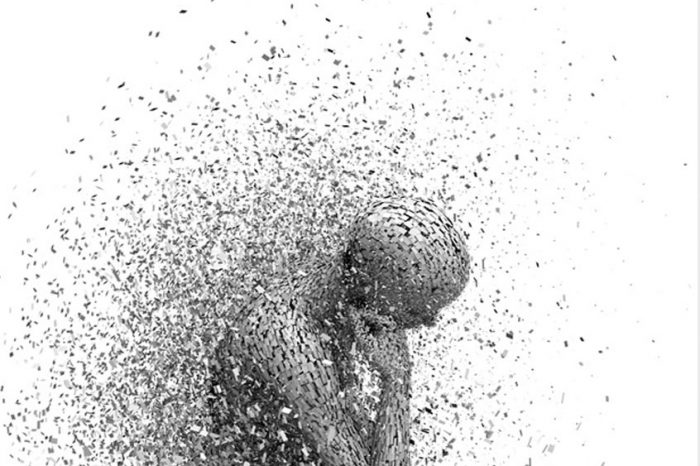 Personalized Schizophrenia Treatment on the Way? 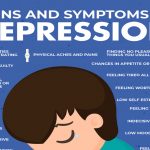